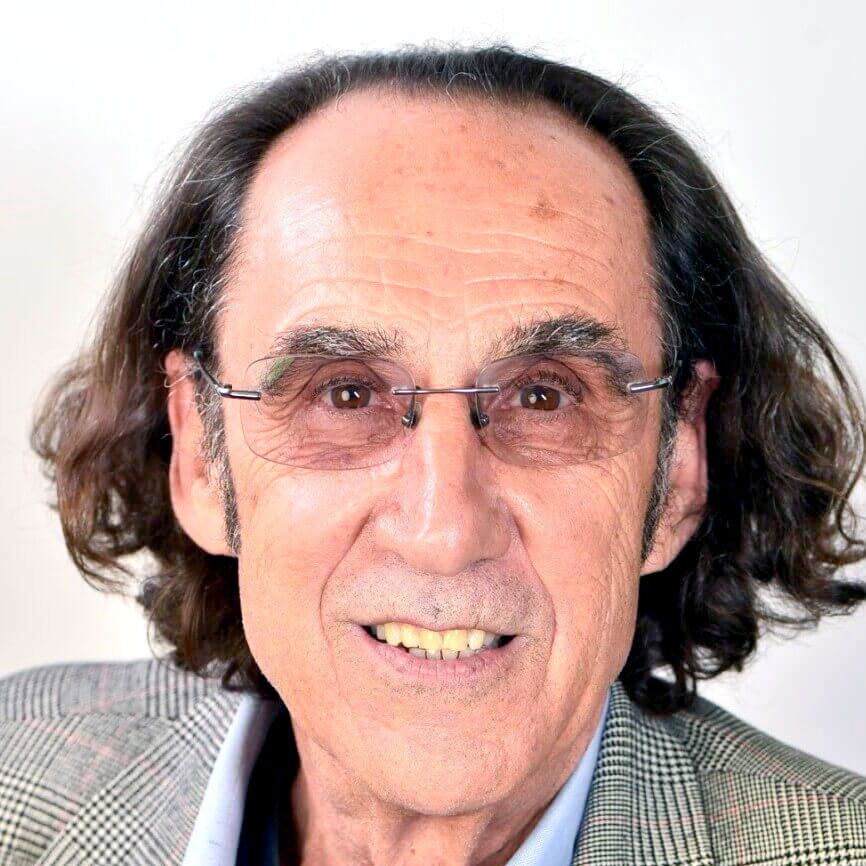 REALTOR® Consultant to the original RIN (Realtors® Information Network) project, including the development and deployment of REALTOR.com), he served as Vice President of Marketing and was responsible for the signing of the first 100 MLSs and first 500,000 listings to appear on Realtor.com.

One of the creators of RealTown, and many longstanding real estate online communities, including RealTalk, AETalk, MLSTalk, MLSInformation, PresidentsTalk, EducationDirectorsTalk and others, blogging before blogging was a word.

Saul has been a licensed California Real Estate Broker since 1977 and was the 1993 President of the San Diego Association of REALTORS®, and REALTOR of the Year in 1999.

After taking the CEO position at of Point2 Technologies on January 1, 2008, he shifted the corporate strategy and focus to that of a syndicator of MLS listing data, building the second largest MLS syndication network in North America…and guided Point2 through a successful acquisition in 2010 by Yardi Inc., an industry leading software development and technology services Company. With the sale of Point2 Syndication to MOVE (Listhub/REALTOR.com) and ultimately NEWSCORP in September of 2014, Saul founded Real Estate Electronic Publishing Company, LLC with his long time business partner and attorney, John Reilly.

Company Name: Next Generation Ideas and Insights for the Residential Real Estate Industry

Internet and WWW Pioneer and Evangelist

Saul is a 1972 graduate of the United States Naval Academy and spent 5 years in the US Navy as a Surface Warfare Officer serving in some of the following capacities:

1993 President of the San Diego Association of REALTORS® and Designated REALTOR® of the Year in 1999.

“Saul, Thanks for your many achievements and great strides for your community and our great state. I commend your outstanding work – You’re a shining example for people everywhere”

“Your commitment to the real estate industry and the community is commendable. Your volunteer efforts in helping others certainly sets an example for all of us.”

Saul in the News

Do you know how data can impact your company or association?